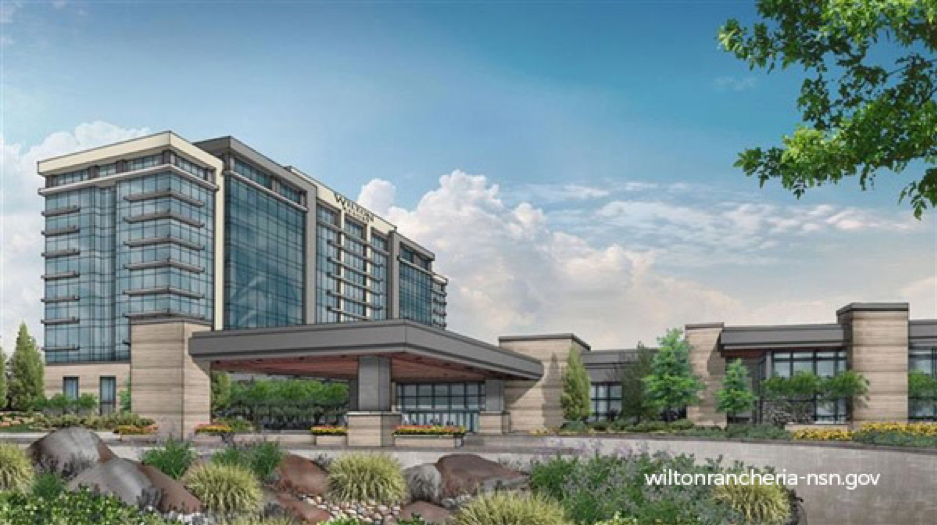 This month, the Wilton Rancheria took a major step toward the construction of its highly-anticipated casino and resort in Elk Grove.

Concrete steps toward the construction of the planned $400 million facility came in the form of a goodbye. Wilton Rancheria is demolishing Elk Grove’s “ghost mall,” a shopping center that was planned over a decade ago but succumbed to the economic forces of the recession.

The large beams and concrete at the site began to come down this month, clearing the way for Sacramento’s newest casino and resort, which will include restaurants, lodging, a spa and one of the region’s largest convention centers.

“We are proud to be taking steps to remove the grim reminder of a dark time in our economic history, and we look forward to the next phase of our project and our eventual groundbreaking,” said Raymond C. Hitchcock, chairman of Wilton Rancheria.

The 36-parcel property was purchased by Wilton Rancheria in 2016 from the controlling developer, who may still develop remaining portions of the site.

When completed, it is expected that the new casino will create thousands of jobs, tens of millions of dollars in revenue for the city of Elk Grove and Sacramento County, as well as provide financial security to the Tribe.