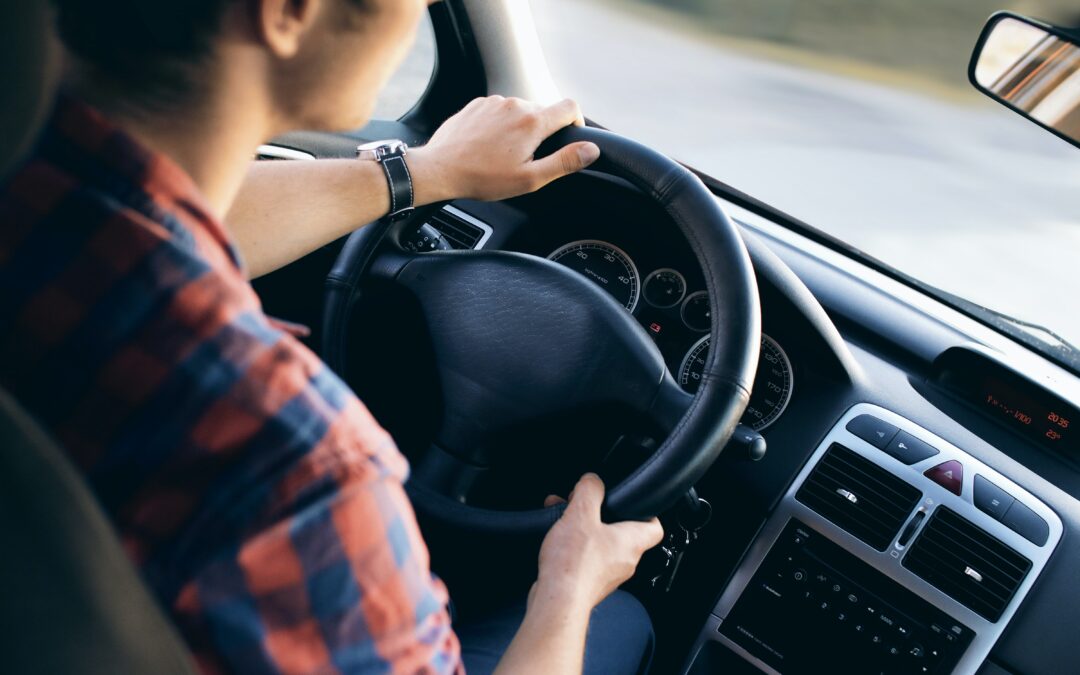 The Capital Southeast Connector Expressway, which will connect the communities of Elk Grove, Rancho Cordova and El Dorado Hills with safe and modern highway infrastructure took a huge step forward.

The 32-mile expressway welcomes the completion of Phase 1 in Folsom, which helps transform rural road into a state-of-the-art four-lane expressway. People recently celebrated the segment of White Rock Road from Prairie City Road to East Bidwell as a high-capacity four-lane expressway, which will include a bike and pedestrian trail.

Connecting Interstate 5 and Highway 99 in Elk Grove to Highway 50, the new expressway aims to relieve traffic congestion, support local economies, improve safety and preserve the region’s beautiful open space and rural dimensions. The Connector Expressway is expected to reduce the time people would spend on the roadways by a total of half a million hours per year. It is also projected to save about $10 million annually on travel time cost and lost productivity.

It’ll make it easier for people to get around and how they interact economically. The new expressway will generate more than $1 billion in new economic output as people better connect with job and housing opportunities across the six-county area.

The preservation of agriculture is a project priority, as well. The expressway is designed to complement working farmland and the supply of local goods, which is crucial to business activity. The expressway boosts transportation efficiency so local goods arrive on time. The interconnected preserve system will protect area plants and wildlife in conjunction with the South Sacramento Habitat Conservation Plan.

Here are some of project goals:

Check out the progress of the project in photos and video here and explore the routes on this map.