Construction on The Preserve at District56 underway in Elk Grove 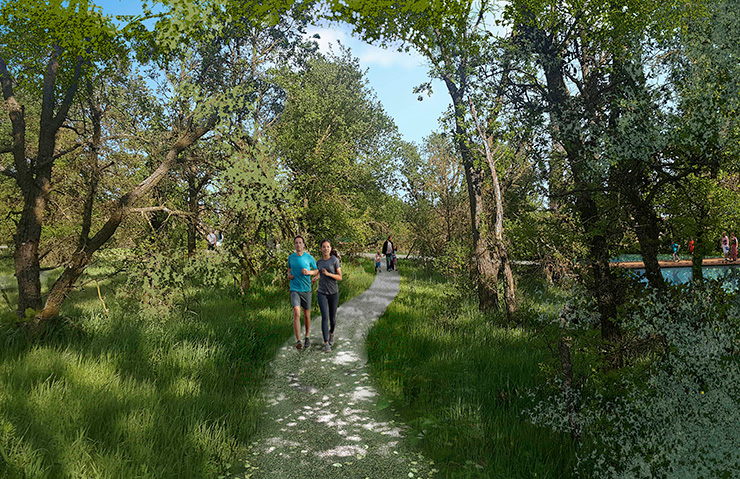 The City of Elk Grove green lighted The Preserve at District56.

During a recent council meeting, leaders awarded a construction contract for the project. Elk Grove also received a substantial $3 million grant from California State Parks to help pay for the recreational green zone.

Highlights include habitat restoration of wetlands, a network of trails, benches, picnic tables, and areas for overlooking the park. Other features planned are outdoor exercise equipment, play areas, and interpretive signs.

The site off Big Horn Boulevard, District56, is named for its acreage and is designed to inspire and connect community members. The Preserve boasts a large grass area, a pond, fitness areas, and moving sculptures.

Elk Grove adopted its Bicycle, Pedestrian, and Trails Master plan in 2014 to guide its policies toward developing an exciting project such as the network of trails at District56.