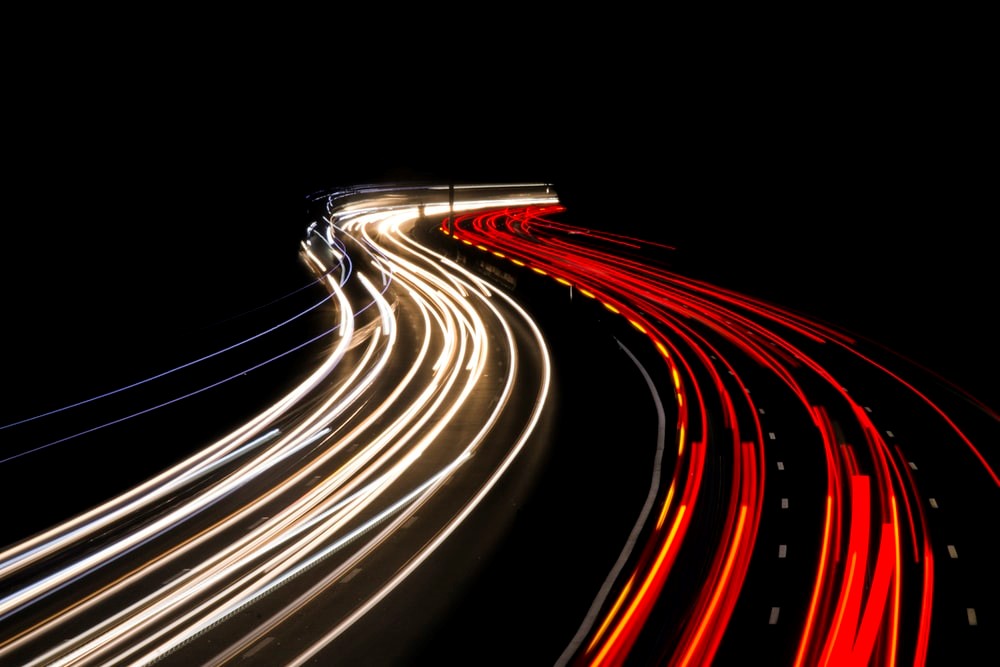 The 34-mile Capital Southeast Connector, the region’s largest approved transportation project, will connect Elk Grove to Rancho Cordova, Folsom and other parts of El Dorado County. It will also link Highway 99 and Interstate 5 with El Dorado Hills when completed.

Leaders at all levels of government gathered recently to celebrate a groundbreaking ceremony for a portion of the massive project, a four-lane expressway that will benefit the entire region. Work is underway at various points along the proposed route, including Grant Line and Kammerer roads.

As part of the nearly $14 million project along White Rock Road, the connector will also include a 19-foot-wide trail.

The project promises to ease traffic for commuters living in Elk Grove who work or attend school on the opposite side of town. It can also provide an additional evacuation route in the event of an emergency.

Other benefits include local jobs and a boost to economic activity.

While various portions of the project are expected to be completed over the next couple of years, it is not clear when the entire project will be completed. The project is also not fully funded. Local leaders are counting on additional federal money to get the project over the finish line.

The project represents the first highway construction in more than four decades.