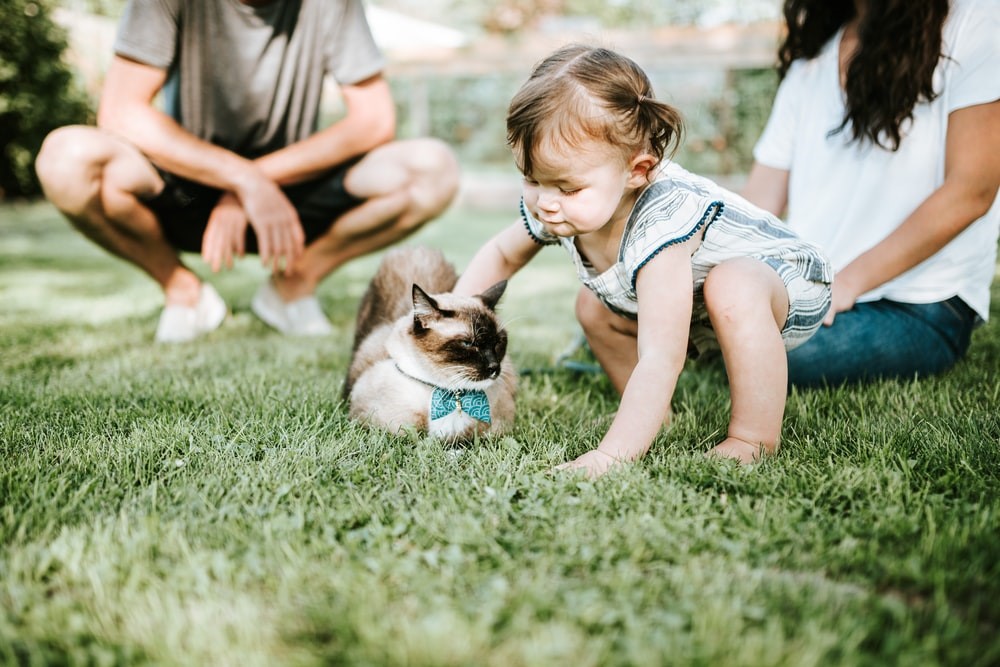 The city of Elk Grove earned national recognition for its public safety programs that include community policing, prevention and a commitment to community dialogue.

Unlike any other national award for local government, the Voice of the People Awards are based on direct feedback from residents, giving communities even more reason to celebrate.

Elk Grove’s commitment to community engagement on important issues such as public safety is a big reason for this honor.

The city joins 19 winners and finalists who were announced during a conference for the 12th Annual Voice of the People Awards a few weeks ago.

Organizers of the awards commended cities like Elk Grove for their leadership and tireless work ethic during the ups and downs of the pandemic.

Elk Grove received the Transformation award for the city’s repeated increases in favorable ratings from its residents in the National Community Survey, a trusted survey that carefully examines real-world impact and resident input.

Respondents are asked to provide feedback on topics regarding city services, policies and management.

The survey’s massive network of 30 million Americans is the largest opinion database of its kind.

The National Community Survey also compares local results with benchmarks set by other cities across the nation.

Since 2009, Elk Grove has participated in the survey, which measured sentiment on the city’s policing policies. The results repeatedly demonstrated positive opinions from residents about how they feel about safety.

In 2019, 75% of the surveyed residents said they felt safe within the city and 93% felt safe in their specific neighborhood. The police department received 82% favorability.

The next survey will be conducted in 2021.