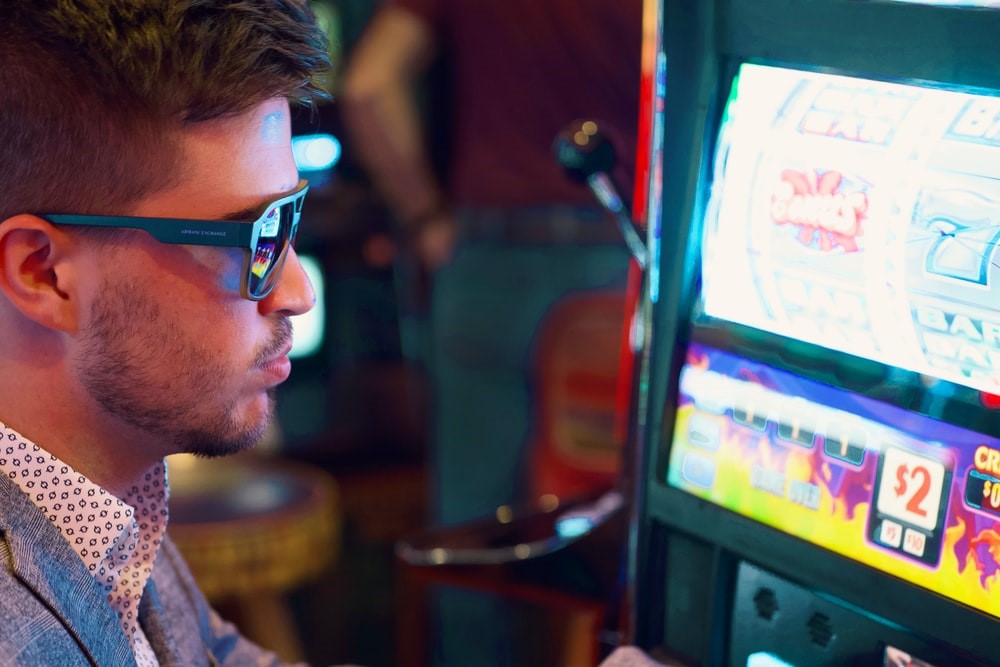 The “ghost mall” site on the edges of Elk Grove received uplifting news after nearly a decade of uncertainty.

The site of the Elk Grove Mall, just west of Highway 99, was purchased by a Las Vegas-based group and affiliate of the Wilton Rancheria, which is working on a massive $400 million casino project right next door.

In 2007, city leaders envisioned a premium shopping mall. The Howard Hughes Corporation moved in with plans for a high-end outlet mall, 14-screen movie theater and public plaza for entertainment events.

But the Great Recession got in the way, indefinitely delaying the project. Unfortunately, plans didn’t materialize and a skeleton of an outlet mall stood empty for years before eventually being demolished.

Now, there’s new hope with Boyd Gaming, a company of 30 entertainment operations in 10 states, including a dozen in Las Vegas. The group purchased the 64-acre property along Promenade Parkway and Grant Line Road.

The city looks forward to working with the new ownership group in shaping the vision of future development at the site. The news and partnership could not have come sooner. After a decade of being in limbo, the community is a step closer to a regional destination for retail, entertainment and recreation.