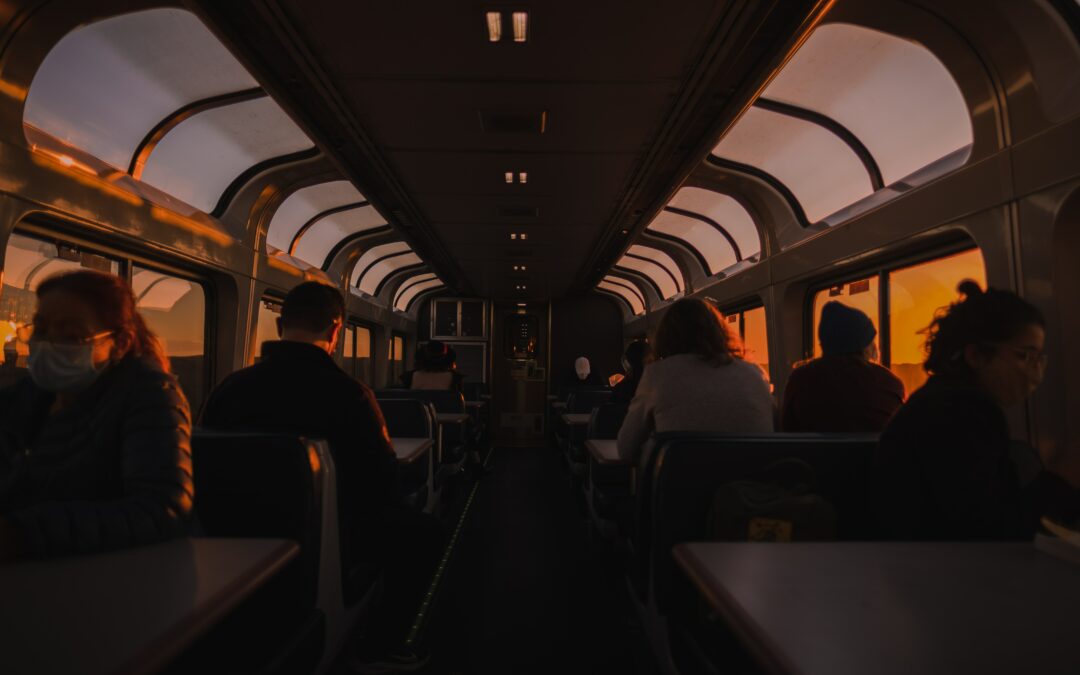 A $42 million passenger train station is scheduled to open in Elk Grove sometime in 2024 as part of a statewide transportation-improvement effort. Elk Grove is allocated $11.1 million in state funding for this improvement, and other projects are also in the works.

The new train station will be located near Laguna Boulevard in the Laguna West part of town, providing service between the Sacramento region and Stockton. The route will be folded into current services provided by Amtrak San Joaquin and ACE.

The environmental considerations for the project were recently cleared and construction of the project is set to start later next year. City leaders have long sought to acquire rail services from Elk Grove into San Joaquin County. So, landing two rail servicers is a huge win for the city.

Passenger rail service is not new to Elk Grove. A station near Old Town Plaza served passengers through the late 1940s before it became freight transportation. The train station was demolished in 1972. The Road Repair and Accountability Act of 2017 will provide the funding. The Elk Grove train addition was given the largest allocations from the available funding package from the California Transportation Commission.

The train service isn’t the only transportation improvement Elk Grove residents will get to enjoy. In addition to the large rail project, the city will also get funding to add two southbound lanes and other improvements along Highway 99 near Elk Grove Boulevard. Nearly $2 million in state funds are set aside for this project, which is designed to help reduce traffic congestion.

City officials believe it will also help reduce traffic along the Elk Grove Boulevard corridor’s surface streets, much to the relief of Elk Grove commuters.

In all, the Highway 99 improvements, which include a concrete median barrier and five ramp metering systems, is part of the $25 million project. Construction is set to begin sometime in 2024, around the time the new train station is set to open.

Thirdly, Elk Grove will also get funding to for a bicycle and pedestrian overcrossing over Highway 99. It’s part of the grand plan of the Laguna Creek Inter-Regional Trail and will be placed between Sheldon and Bond roads. The $10.9 million project connects trails on both sides of the highway and along West Stockton Boulevard. Residents and city leaders want to blur the division created by Highway 99, which runs through the middle of town. The addition of the passenger and bike overpass will help unite the city a little more and provide alternative transportation paths that are environmentally friendly.

Elk Grove continues to grow and offer great amenities to its residents, another reason why people love to call it home. If you are interested in Elk Grove real estate, contact us today!