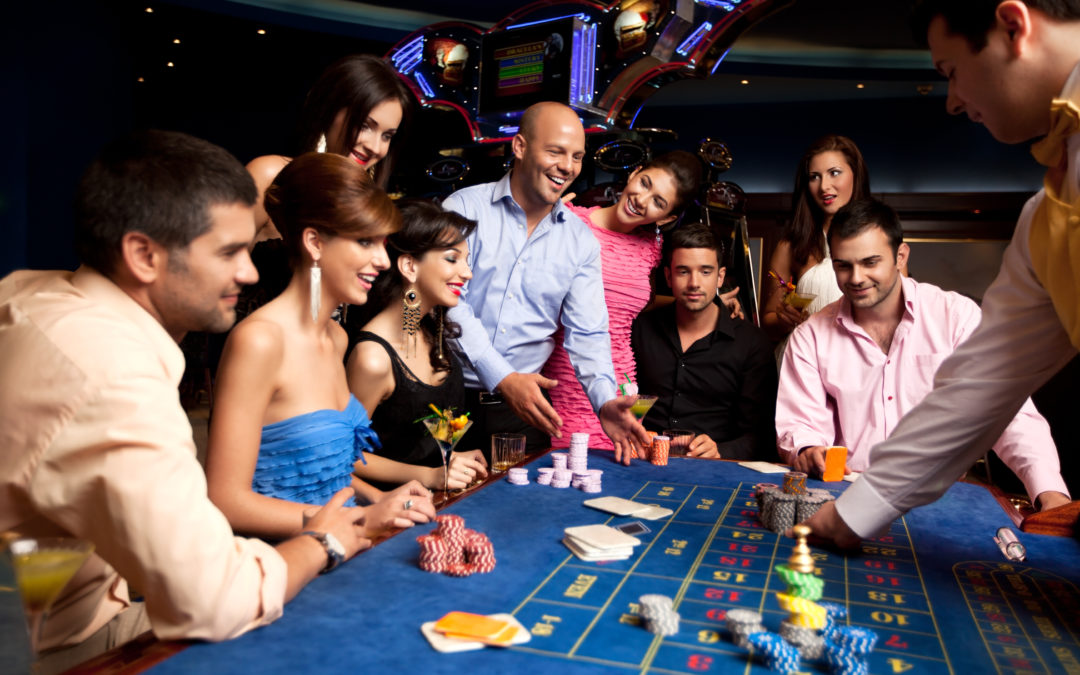 The casino posted dozens of jobs on its career page. The jobs include:

Wilton Rancheria is working with Las Vegas-based Boyd Gaming and will hire about 1,500 workers, a big jolt to the local Elk Grove economy. The casino will not only offer good-paying jobs, but it is billed as the next major regional entertainment and gaming destination.

The planned gaming floor space will take up about 100,000 square feet and will include restaurants and other dining and drinking amenities. Construction on this phase of the project is advancing quickly and involves the help of about 1,700 skilled workers. A hotel is also in the works but is not part of the initial construction phase. Casino representatives said that the hotel will be one of the largest in the region.

It was just about a year ago that Wilton Rancheria and the Boyd group broke ground at the 35-acre site in the southern parts of Elk Grove off Highway 99. Elk Grove and tribal leaders celebrated the groundbreaking as a major economic and civic achievement for the region, one that brings jobs and plenty of people and activity to Elk Grove.

The tribe, which hopes to generate enough revenue to become self-sufficient, said that revenue from the Sky River Casino will also help the community at-large. As a major investment, the casino can play a role in improving housing and health care as it generates revenue and attracts new residents and visitors into the region. The tribe is stepping up and will provide $186 million to the city and county of Sacramento over the next two decades to support community wellness, education, infrastructure and other services that enhance quality of life.

Groundbreaking for Sky River Casino happened in March of last year at the former site of a planned retail mall, which later became known as “Ghost Mall” after the project stalled during early construction stages and then never recovered from the pains of the Great Recession.

Casino leaders are confident that once it opens, Sky River Casino will be a premier gaming destination

The casino will have more than 2,000 slot machines, 80 table games, high-limit area and other gaming platforms players can test their luck on.

More entertainment options continue to sprout up in Elk Grove. It is yet another reason why so many like the call the area “home.” If you are interested in Elk Grove real estate, contact us today!